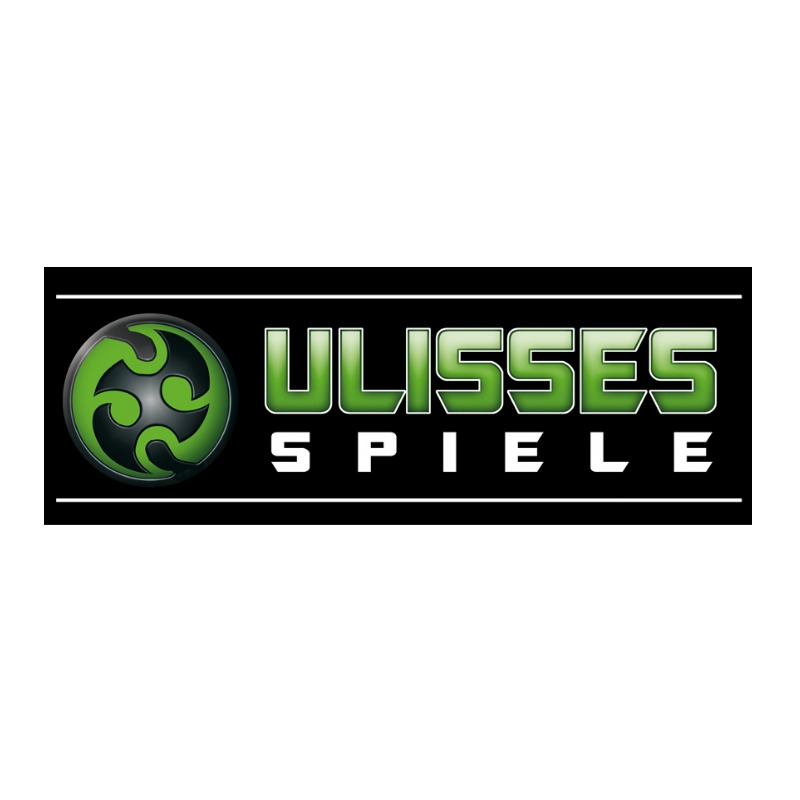 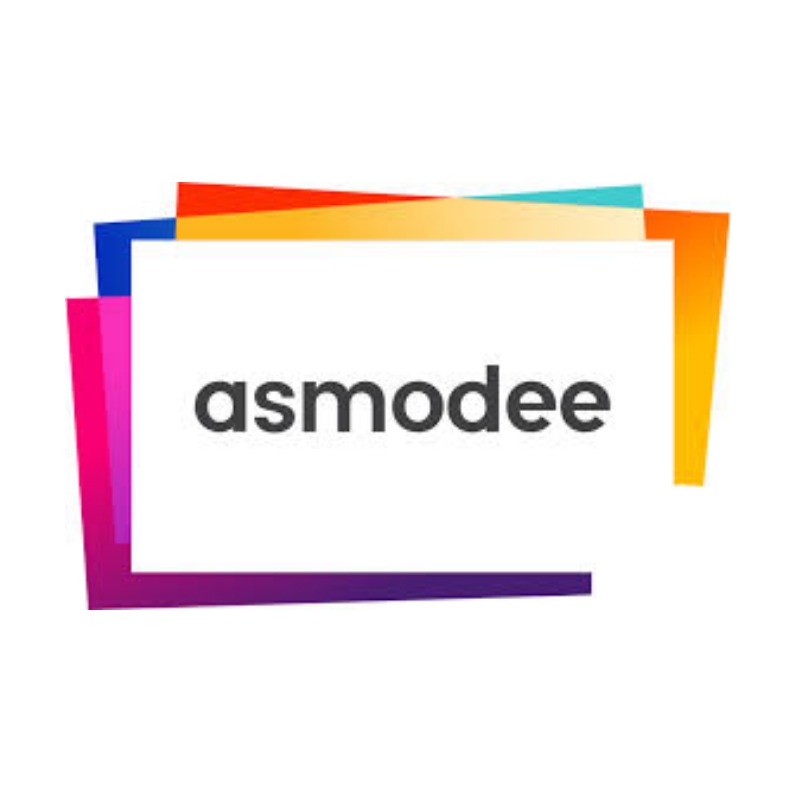 Asmodee GmbH was founded in France in 2008 as a subsidiary of Asmodee SAS and is an independent German distributor and publisher for board games. With its extensive range of games – from Dobble and Werewolves from Düsterwald to Just One (Game of the Year 2019) – Asmodee brings games to the market in Germany for every taste. 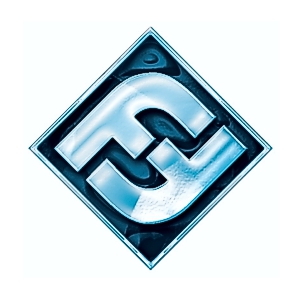