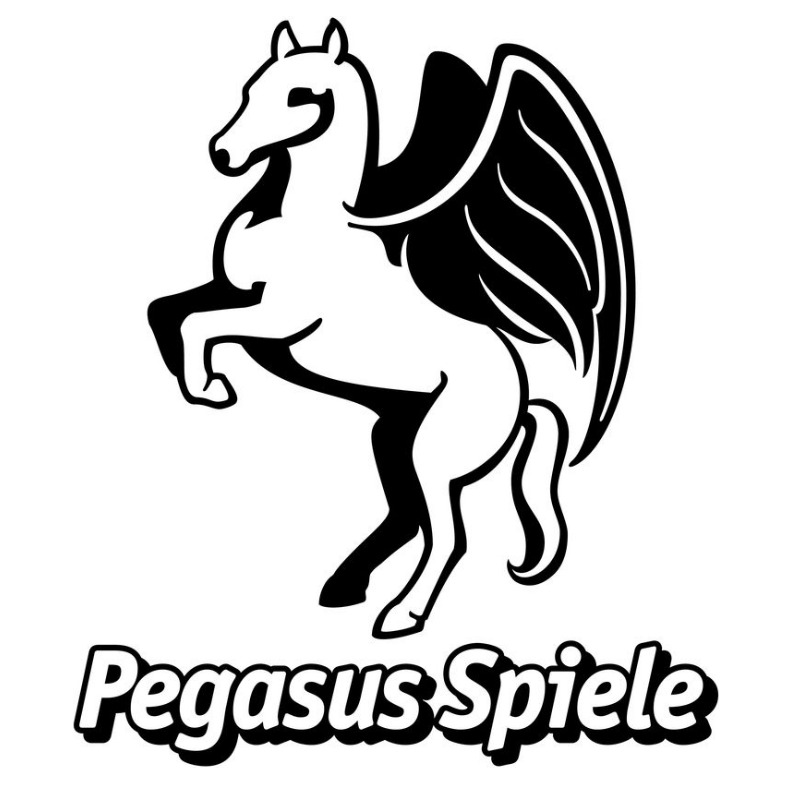 The Hessian company Pegasus Spiele has long since established itself as a publisher of successful parlor games – which is particularly reflected in the continuous succession of influential nominations and awards. The fact that Pegasus Spiele is also a constant as a distributor is proven by the more than 5,000 games and toys that are sold through strong trading partners. These include numerous own brands, from innovative board games such as Junta and Die Zwerge to cult card game series such as Munchkin and Smash Up.