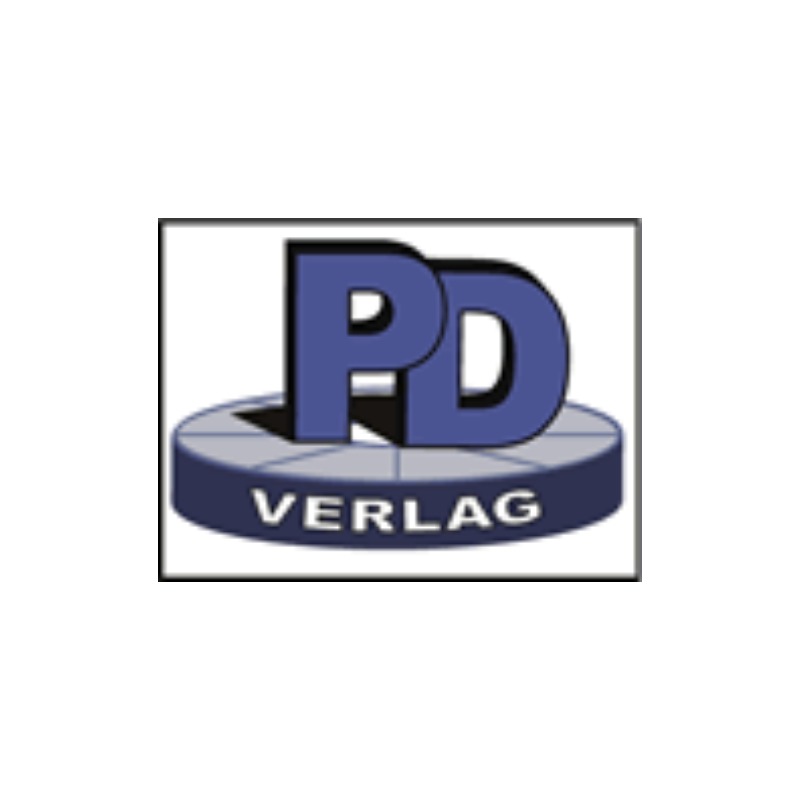 Board games have been published by PD-Verlag since 2005. The first game, Antike, was very well received and in 2006 it reached 3rd place at the German Game Prize. Other games by Mac Gerdts followed in the following years, such as Imperial (2006), Navegador (2010) and Concordia (2013). In 2015, La Granja was the first game to appear that was not developed by Mac Gerdts. All board games are strategy games that have little or no influence of chance and offer a great depth of play in relation to the clear rules.