Jumbo has been designing, developing and marketing games and puzzles since 1853. The company has been operating on the German market with the well-known red elephant logo since 1970. Jumbo Spiele GmbH is based in Haan and is known for classics such as Stratego, Rummikub, Game of Knowledge and Who Wants to Be a Millionaire as well as for the I Learn … series for children and supplies Germany, Switzerland and Austria. Jumbo is also very active in the licensing business. 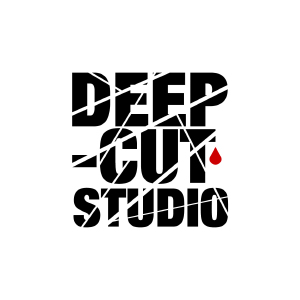