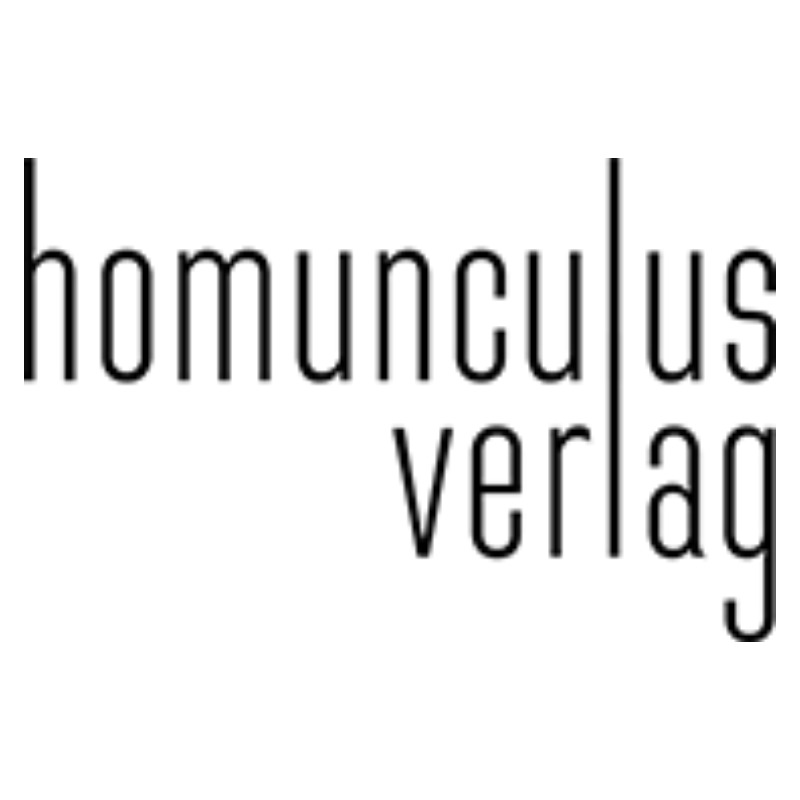 Homunculus Verlag was founded in 2015 by the four shareholders and still exists in this form. Homunculus – named after the artificially created living being, from Goethe’s Faust II. In 2016 homunculus Verlag was awarded by the IHK cultural foundation. The publisher has been a member of the Kurt Wolff Foundation’s Circle of Friends since 2017.