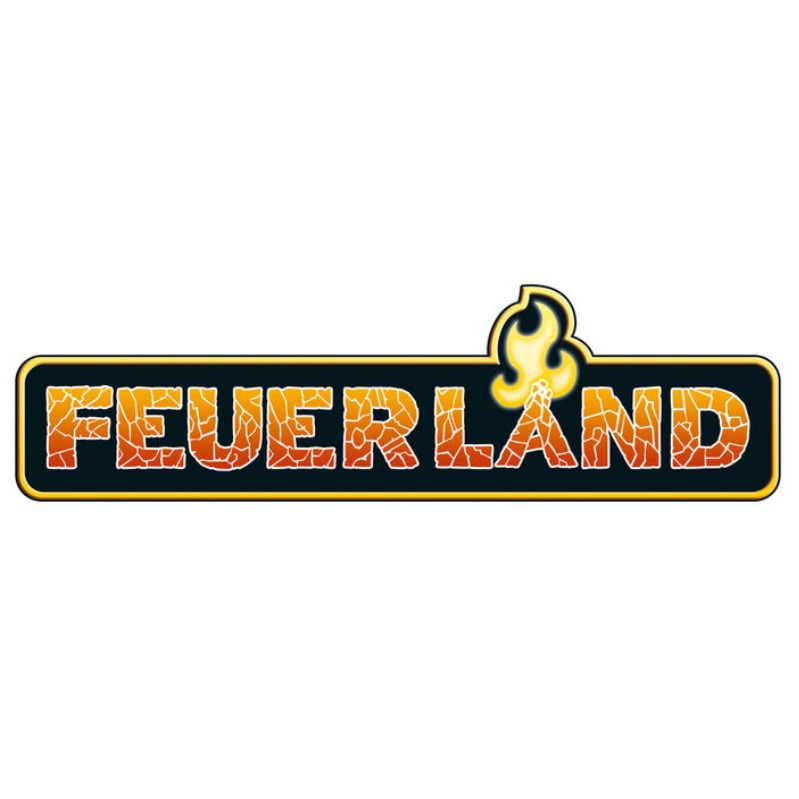 Tierra del Fuego Games was launched in 2012 by Frank Heeren and Uwe Rosenberg. The starting point for the publisher was the game Terra Mystica. Due to the worldwide, sustained success of the game, the basis for a permanent company was created. In 2015, the Feuerland Verlagsgesellschaft mbH was founded. The Tierra del Fuego program is currently growing by 2-3 titles per year.