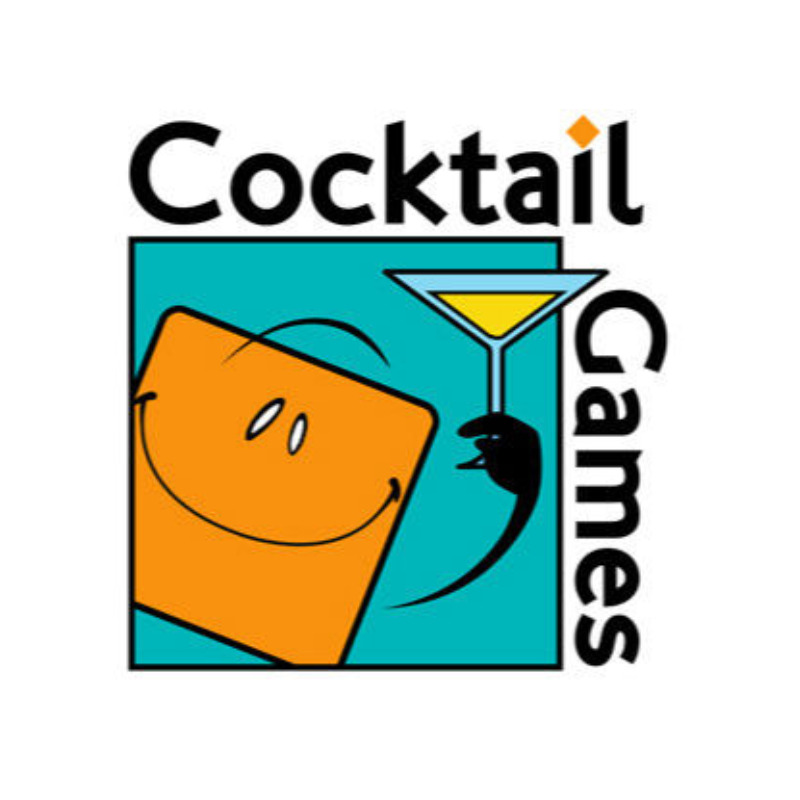 Founded in 2003 in Versailles, the small game start-up of Versailles, founded by Matthieu d’Epenoux, has developed into a leading company in the card game world thanks to a series of party games. These are pocket games that can be quickly played over a drink to get the party started! Cocktail Games caused a sensation when they won the “game of the year” for the game Hanabi in 2013 as a newcomer, a team game in which the players create a wonderful fireworks display together. 1,750,000 copies were sold.