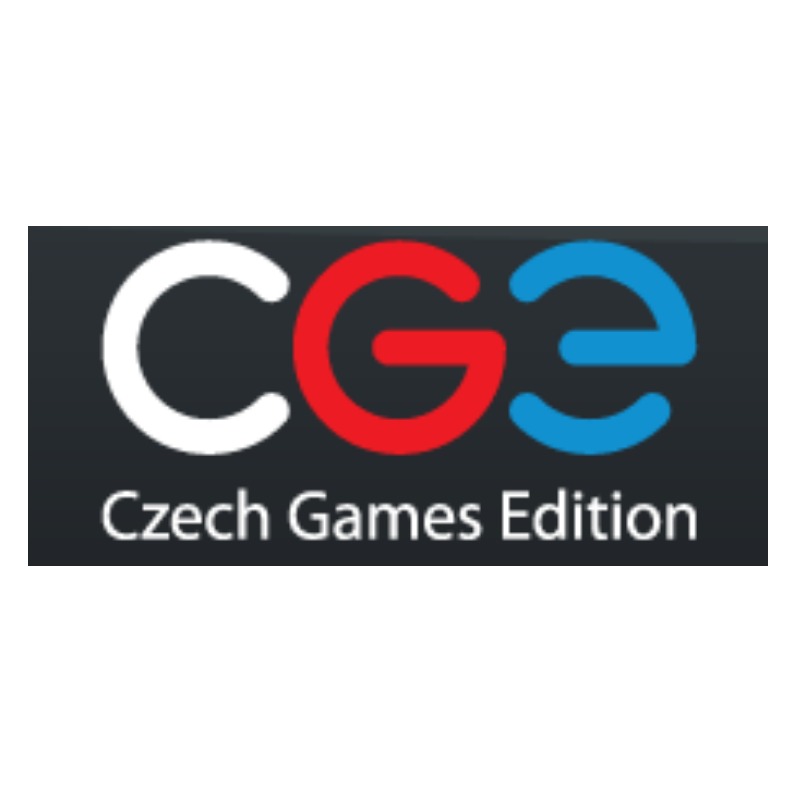 The Czech Games Edition (CGE), founded in 2007, published their first titles Galaxy Trucker and League of Six. Since then, CGE has released over 40 games and expansions, including code names, Alchemists, Dungeon Lords, and many others. In 2014, they expanded into digital board games with the introduction of Galaxy Trucker, followed by Through the Ages.