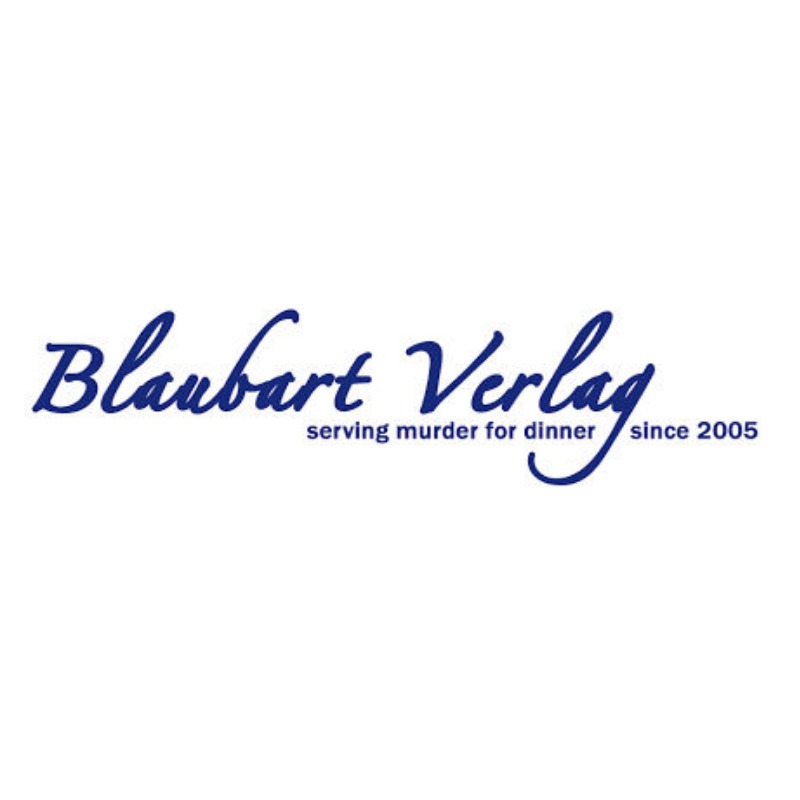 Blaubart-Verlag – named after the wives-murdering monster from the French fairy tale of the same name – originated from an English crime dinner in Scotland. In order to make this world of crime dinners known in German-speaking countries, the publishing house was founded in 2005 by Christiane and Alain Fux in Munich. Since then they have been creating their own “Murderous Dinner Parties”.