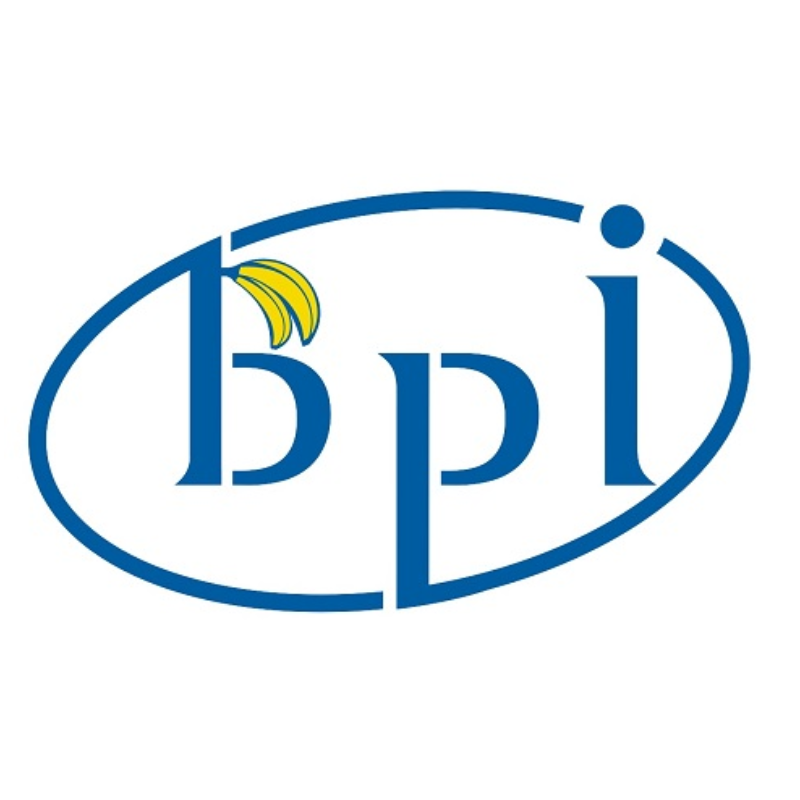 SinoVoip is another big name among the manufacturers of single board computers. It is a comparatively young company (founded in 2003) that has nevertheless already strengthened its market position. In addition to the popular Banana Pi series, SinoVoip also produces VOIP and wireless products and PoE switches for private and business use. The company has been developing open source hardware and software since 2013. In the same year, they also launched the Banana Pi. In contrast to other board manufacturers, SinoVoip offers a wider range of model types and accessories, such as cameras, housings, power supplies, expansion modules, and much more