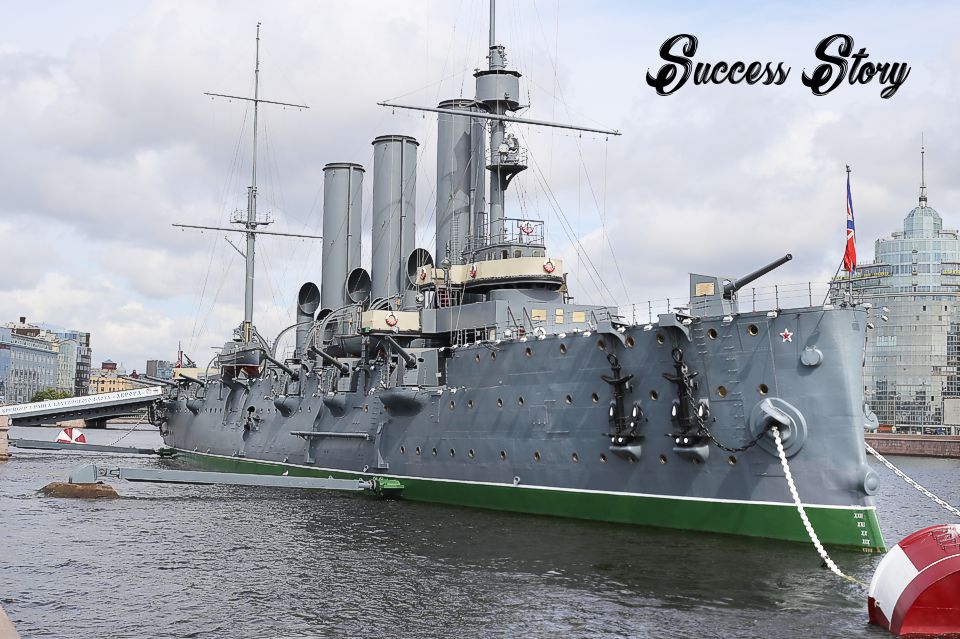 Since its construction in 1900, the famous Russian cruiser “Aurora” has managed to survive the Battle of Tsushima, launch the October Revolution, take part in the Second World War, and finally retire. While this ship is said to still be fully operational, it doesn’t really leave the port. Instead, this famous ship has become a popular tourist attraction in Saint Petersburg.

Being both a museum and a venue for all kinds of events, including the Petersburg International Economic Forum, “Aurora” needed a little update in the communications department. And we’re not talking fathometers and sonars here, arrrgh!

Our friends at “Интернет Системы” took a powerful RBM33G, a couple of capable R11e-LTE6 modems, put them inside a custom enclosure with some antennas and – voilà! 21st century meets the 20th century at Aurora!

An elegant Chateau LTE12 with no additional installation costs makes a fine addition to the deck, handling not only the wireless network but also the L2VPN connection. 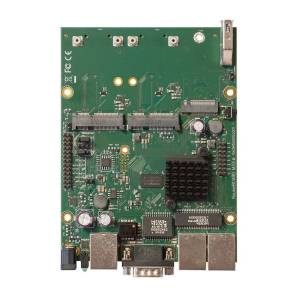 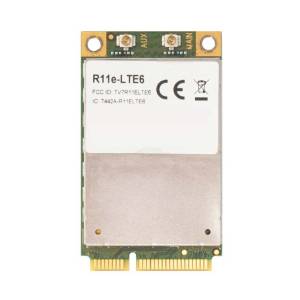 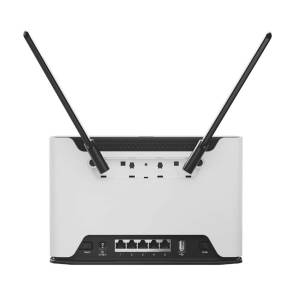 Find out exciting news and more about our products every week at varia.org/blog !