ARDUINO – VARIA is an official distributor 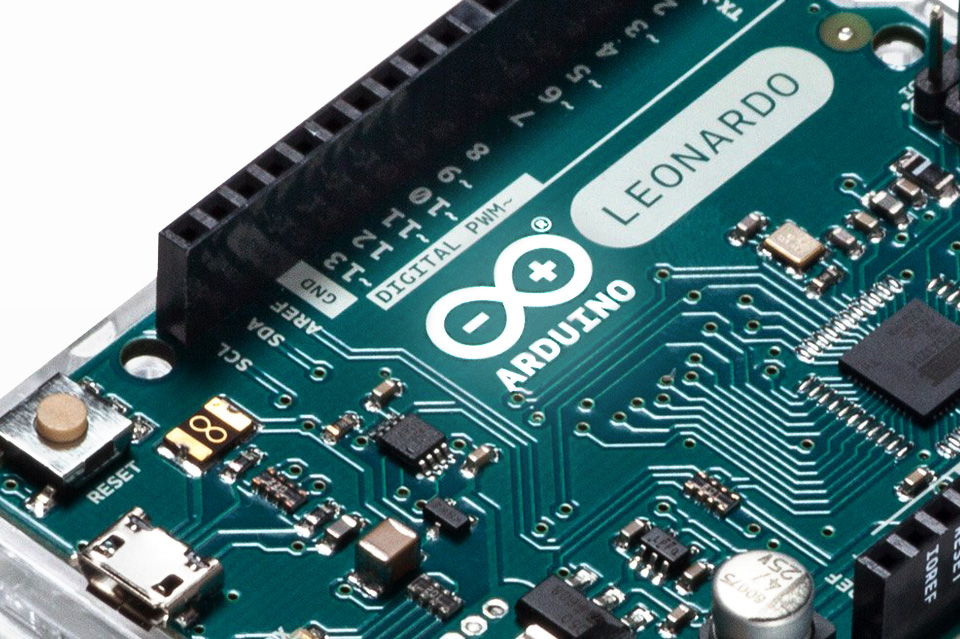 VARIA is an official ARDUINO distributor

We’re excited to have the open source electronics platform ARDUINO as an official distributor. As usual, VARIA offers not only the purchase of hardware but also the necessary support for the easy-to-use solutions from Arduino.

Arduino is an open source electronics platform based on user-friendly hardware and software. Arduino boards can read input – light on a sensor, a finger on a button, or a Twitter message – and convert it to output – activate a motor, turn on an LED, post something online.

You can tell your board what to do by sending a series of instructions to the microcontroller on the board. To do this, you use the Arduino programming language (based on Wiring) and the Arduino software (IDE), based on Processing.

Thanks to its simple and accessible controls, Arduino has been used in thousands of different projects and applications. The Arduino software is easy to use for beginners, yet flexible enough for advanced users.

It runs on Mac, Windows and Linux. Teachers and students use it to build inexpensive scientific instruments, prove chemical and physical principles, or start programming and robotics. Designers and architects build interactive prototypes, musicians and artists use them for installations and to experiment with new musical instruments.