With anynode as the Session Border Controller (SBC), incompatible SIP endpoints can communicate with each other without any loss of performance. With the help of many wizards that are integrated in anynode, it is extremely easy to configure the various possible uses of anynode. Telephone number adjustments, the creation of routing rules, the integration of LDAP data sources and the setup of encrypted connections can be carried out very easily. Thanks to the numerous templates for SIP providers and SIP PBX systems stored in anynode, the setup is done almost automatically. 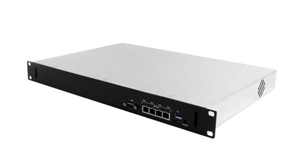 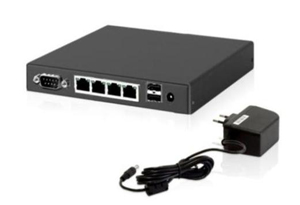 Anynode is a Session Border Controller that is an entirely software-based solution. It works as an interface for any number of SIP UAs, i.e. SIP phones, SIP PBXs, and SIP providers. It converts port and directory information, provides security, routes session traffic and manipulates call numbers. - VARIA supplies you with the appropriate preconfigured hardware!

For more than 20 years, the name PC Engines has been standing for a reliable brand in the field of single board computers..

The company was founded in 1995 in Sunnyvale, California, and moved to Glattbrugg, Switzerland, in 2002. Since then, their focus has shifted to offering their own brand products.
In addition to the ALIX series, PC Engines is also known for its APU series.

This board version is targeted at applications that require 2x 3G/LTE modems. SIM sockets can be swapped under GPIO control, enabling failover between two different networks even when only one modem is used. Another feature is the build option for a regular PCI express slot on the side. 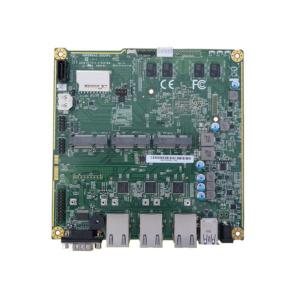 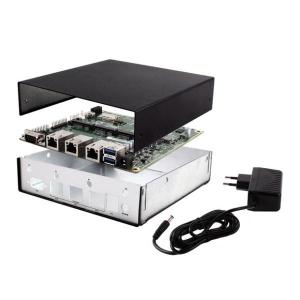 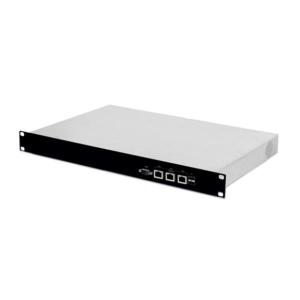 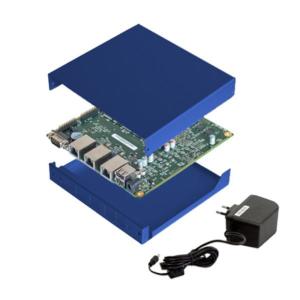 APU3D2 bundle in one of 4 color variants 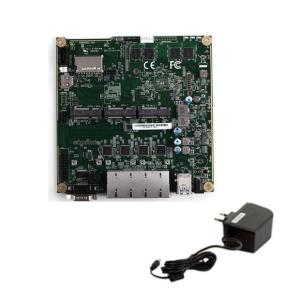 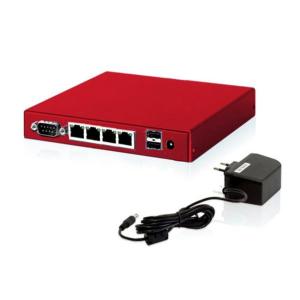 APU4D4 IPFire ready system in one of 3 color variants 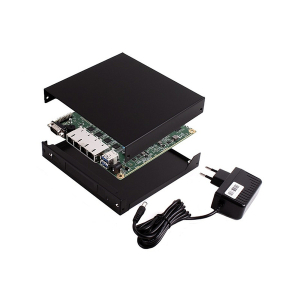 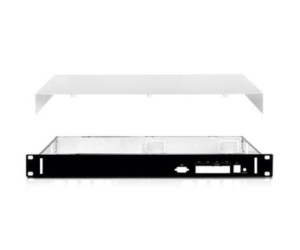 APU4D4 in the 19" rack configurator